Patriotism: the acceptable face of nationalism?

A slightly longer version of my introductory remarks at this year's Battle of Ideas Patriotism: the acceptable face of nationalism?

The referendum on membership of the European Union has thrown the issue of nationalism and patriotism centre stage, (although as I’ll examine later this has merely bought to the surface a long term hostility towards nationalism from the political class). Any positive identification that citizens have with a nation is now deemed highly dangerous. Membership of the European Union, the argument goes, diffuses such backward patriotism in favour of brotherly, transnational co-operation with other member states. Why would anyone on the left take a ‘nationalist turn’ against a transnational set up? Why would progressive believe that patriotism, a love for fellow countrymen in a nation state, could ever be cause to stand up to?

Nationalism is not in itself an ideology, but rather it’s the belief that the nation state should be the most important organising principle in society. As with actual political ideologies, there are more than one type of nationalism, and the characteristics of national identity has more than one sense of belonging too. Rejecting nationalism and patriotism because it has associations with aggressive, exclusive forms of nationalism is a bit like arguing that we should reject all politics on the basis that there are far right political beliefs. It’s often argued that the experience of Nazism has discredited all forms of nationalism, that there’s no longer an awareness of liberal or progressive nationalism.

I’m not entirely sure about that argument, particularly in a British context. Nationalism in Britain was exceptionally strong in the post-war period and in the 1970s. In fact, anti-Nazism ironically enough became a major source of national pride and patriotism in this country. It’s also forgotten that during that exact same period, to be a nationalist was also associated with being anti-colonialist, from South Africa to the Republican nationalists in Northern Ireland. Nobody would accuse Irish republicans or the African National Congress for being fascists either. But if we take those examples, I think it’s clear that nationalism and patriotism towards fellow countrymen has an entirely progressive content and cause. The idea that nationalism is only the property of a ruling class, conning citizens into identifying with ideas that are not in their interests is not true. If anybody has been watching the Secret History of the Troubles, whereby Irish republicans describe IRA volunteers as being patriots who love their country, its clear that patriotism can be a politically independent movement in opposition to powerful interests.

But we don’t even have to look to anti-colonial movements to make the case for progressive nationalism. Wester nation states were built on the historically progressive development of nation states built on liberal values. For Enlightenment thinkers such as Rousseau, patriotism was grounded in a love of civic virtues, of creating a common belonging based on a shared agreement in rights, freedoms, toleration and democracy. Far from this demoting a hatred for others, it provided a cohering identity on citizenship and democratic accountability of rulers. Rather than a national identity being based on cultural values, a progressive liberal nationalism has its foundations within a shared love of a free and politically equal society. This does not prevent migrants moving to a liberal nation, but only that if you want join this club, you would be expected to follow its rules and values. Finally, this type of nationalism would also respect the national borders of other nation states because other states would be viewed as autonomous entities in the same way that individuals would be viewed as autonomous entities possessing rights.

The more we look at nationalism in this way, you can clearly see how it puts the mass of citizens centre stage within society, particularly notions of popular sovereignty and its pressure on political leaders and the state. Now for the past 30 years or ago in Britain, especially when there was no longer any use for reactionary nationalism, the backlash is against liberal nationalism rather than any pre-emptive strike against xenophobic attitudes. It is an easiness and hostility towards the idea that the masses or the mob should be involved in democratic decisions making. Liberal nationalism celebrates popular sovereignty as a way of cohering society, but today radicals reject popular sovereignty on the grounds that the uneducated plebs are actually not up to that task. It’s worth remembering that it was the old Tory party who initially started to distances themselves from their old nationalism, re-branding it as a plebeian identity - Remainers are merely echoing sentiments that have been just below the surface for quite a while.

This is why after the referendum results, the chance to reclaim popular sovereignty and a national identity based on the belief that decision making should be accountable to citizens is the most radical and explosive issue today. Not since the Chartists and the Levellers, has this street level yearning for liberal nationalism and a patriotic attachment to fellow citizens has been independent from and hostile to the present political class. 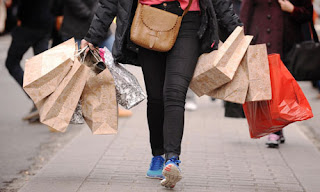 An on-going ideological narrative in the 21st century is a rejection of material progress, of people having and consuming more stuff. This may seem counter-intuitive given that the free market is synonymous with mass consumer society. However, everyone from environmentalists to business leaders is denouncing accumulating more wealth, more goods, more stuff. Two recent articles of mine briefly explore examples. Firstly one related to well-being and the other Richard Branson's blog piece explaining why he has never been motivated by accumulating more stuff.
at August 14, 2019 No comments:

There is a campaign to prevent selection based on faith or religious affiliation. This was my piece in response and it can be found here

Who benefits from benefits? 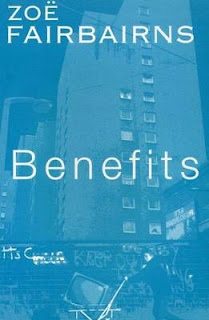 A number of recent spiked-online articles of mine have examined the problematic character of welfarism today. Back in February I re-appraised the Cait Reilly case here and examined interventionist welfarism in the context of the August 2011 riots here. And to show that left wingers in the past were also suspicious of welfarism, my review of the reissued 1979 novel, Benefits, which highlighted problems of dependency and the demise of political independence, can be found here
at May 18, 2013 17 comments: 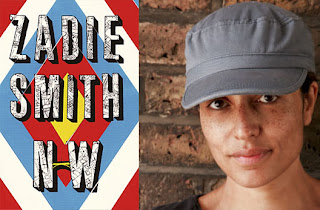 It was a delight to wax lyrical about Zadie Smith and, while NW isn't her best, it is still streets ahead of any urban based novelist nobody cares to mention. My review of NW can be found here
at February 04, 2013 1 comment:

A Round Up of Recent Spiked Articles

The degrading meltdown surrounding the Jimmy Savile scandal has been one of the more disturbing developments in British society. No one would defend Savile, but the raking over of cheeseball entertainers' personal life was downright weird. Inevitably, this lead to an emboldened renewal for further attacks on parental autonomy. So much so that the disgraceful Cleveland Scandal in 1987 was disgracefully back in the news as a 'maybe they were right all along' question. This was my trenchant opposition to rewriting the Cleveland Scandal.

There was a quirky news item in the Guardian around the same time on MPs refusing to take a nightbus home. It was written in those 'pithy', 'modern-life-is-rubbish' style that has a self satisfied 'that's telling 'em!' tone. My dismissal of the petitbourgeois misanthropes can be found here. Finally for this round up, I take a pot shot at metropolitans who use immigrants as a way of 'showing up' native white working class for being 'ignorant' and 'racist'. You can find that piece here.
at February 02, 2013 No comments: 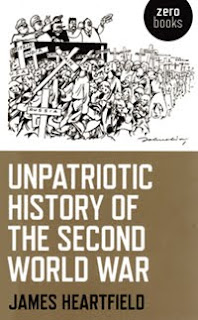 The writer and author James Heartfield turned his blog piece on the Second World War itno a full blown, 500 page tome. Read my review of his history here

EMA - an attack on youthful autonomy 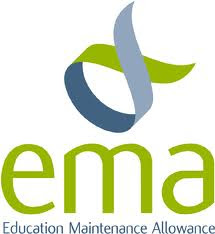 Ex-Labour party politicians are advocating a return to EMA funding for sixth formers. Here I argue why it was a bad idea in the first place and its demise was to be welcomed.

Whatever happened to Teenage Kicks? 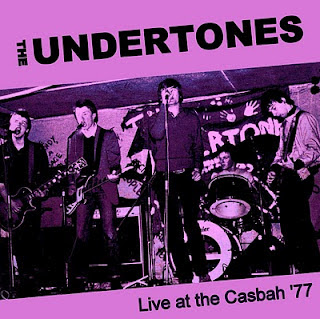 I've frequently had a sly dig at BBC4's reliance on pop nostalgia for 40somethings. In truth, however, they are often enjoyable indulgences for a quiet Friday night. And so it was with Here Comes the Summer documentary on Derry's punk-pop quintet, The Undertones. The most striking aspect of the doc was how, even in a militarised state, teens had more freedom than they do today. Read my review of the programme here

London Underground: A wonder of the modern world 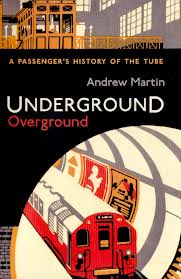 Andrew Martin does a fine job in celebrating the history and experience of the Tube, a pioneering railway that embodies all the characteristics - good and bad - of our capital city. The review can be found here.
at September 18, 2012 No comments:

To be radical these days is to feel blubbering self-pity for yourself or for other people's imagined grievances. All of this has nothing to do with social solidarity and compassion, pity is the 'worst kind of emotions' as I explain here.
at September 18, 2012 No comments:

Why victim culture is running riot 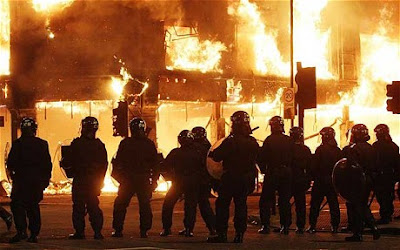 .
Two further articles on spiked exploring the education/therapy based roots of last Augusts' riots. The first one, 'Why victim culture is running riot', can be found here while 'Time to do something for yourselves' can be found here
at September 18, 2012 No comments:

Why tattoos make my flesh crawl 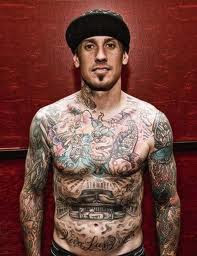 
A thundering rant against the omnipresence of tattoos generated more hostility and comments than anything else I've written. Then again, if you decide to have a spider's web tattooed on your face, aren't you inviting some kind of comment? You can read it here

Midnight Bell
The Midnight Bell is the blog of writer and politics/sociology teacher Neil Davenport.

Patriotism: the acceptable face of nationalism?